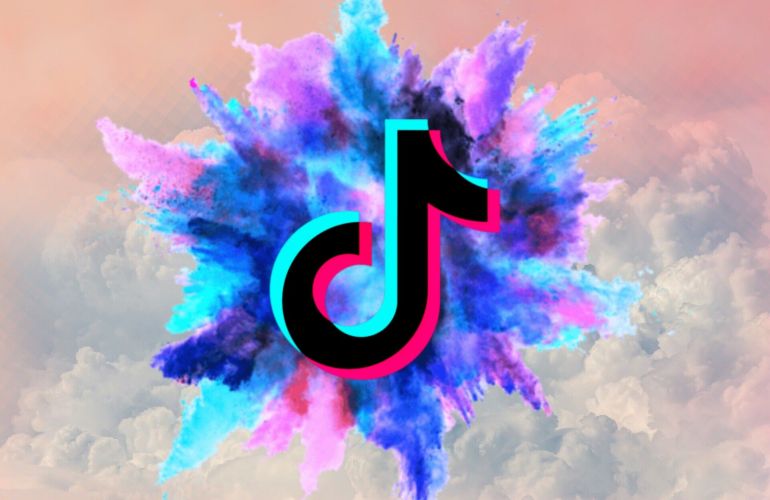 “Creativity is intelligence having fun.”

Since lockdown began, TikTok suddenly became very famous. Despite being existed since a couple of years prior to 2020, the app just started to thrive this year. Many people that just download the app out of curiosity, started to get addicted to watching all the memes videos on TikTok. Once people are addicted to watching it, it’s natural for them to start posting videos — just for fun. Then, from starting to posting random videos — some started to wonder, ‘how do I get more views from this?’ In this post I’m going to share ‘Most Popular Ways to Get 1 Million Views on TikTok’ based on my experience — (IKR I have overall 1 Million Views on TikTok (in less than 100 posts)! I could not even believe it at first!)

One thing I learn the most from some of my viral videos on TikTok is that people like it if the video is relatable to their life. It’s just human nature to want to be involved with something relatable to them. Relatable content could be many things. For example, one of my most viral videos was when I made a video about how terrible the weather in the UK is. This video went viral because many people relate to this. Many people understand the frustration of living in a place where the weather is just constantly terrible — hence because of this, my video went viral because many likes the video. So if you want your video to be viral, the first thing you need to bear in mind is to create ‘relatable’ content.

Use ‘Viral’ Songs on TikTok

The second most important thing is to use viral songs on TikTok. There are so many good songs out there that sometimes we want to use to create a video — this, of course, is absolutely fine, but it would be harder for the video to go viral. This is because TikTok algorithm is more likely to put viral songs on people FYP. Now if you don’t know what FYP is, FYP is basically For You Page, it’s the page that appears on people TikTok timeline. FYP is very important because that’s where 90% of my views came from. My viewers don’t know me, or don’t even care about who I was, what they care about is the video that I create. So if they haven’t followed me, the only way they will find my video is from FYP — and this only can happen, if TikTok, for whatever reason, decided that my video should be placed in their FYP. This is why I said that using viral songs is important because it’s one of the most important ways to get into people FYP.

Another one I would recommend is to create a debatable content. ‘But what do you mean by debatable?’ — What I mean by this is create anything that people would love to argue, and therefore, they will comment on your videos. The more people comment on your videos, the more likely (I guarantee you this) your video will go viral. For example, I created a video about racism in the UK (as a joke though), but the video went viral because so many — and I mean literally many people — commented on the video. Some people say horrible things of course but many others say positive things, and many also — as I mentioned before — feel related to the video. Another example would be, I created a video about why living in the UK is better than the US (again, as a joke though), but people just started to comment lots of things (that to me does not even make sense). The thing is, I didn’t expect my videos to went viral. But when more videos started to get viral, I realised that people love to comment on something they either — disagree of — or relatable to them.

You might underestimate this part but honestly, this is very important. You need to be yourself and not care about whether people will like your videos or not. You need to not focus on ‘how to get views’, but focus on ‘creating great content that brings you fulfilment’. This is important because if you don’t enjoy creating content, or not being yourself when you create any of the content — your viewers and your followers can tell. This is not Instagram, there is no filter on TikTok (okay there is but you know what I mean). People on TikTok are real, it’s video-based, not picture-based. That’s why your viewers can tell if you’re just making TikTok to get views. So, be yourself, create content that you actually want to create, don’t think about the views — because if you enjoy what you’re doing (and having fun of course), your TikTok will grow organically, — and that’s my friend, is the best part of being a content creator on TikTok.

A dreamer & a lover. View all posts by Valentina Laura

Can’t Find What You’re Looking For?

Translate To Your Language